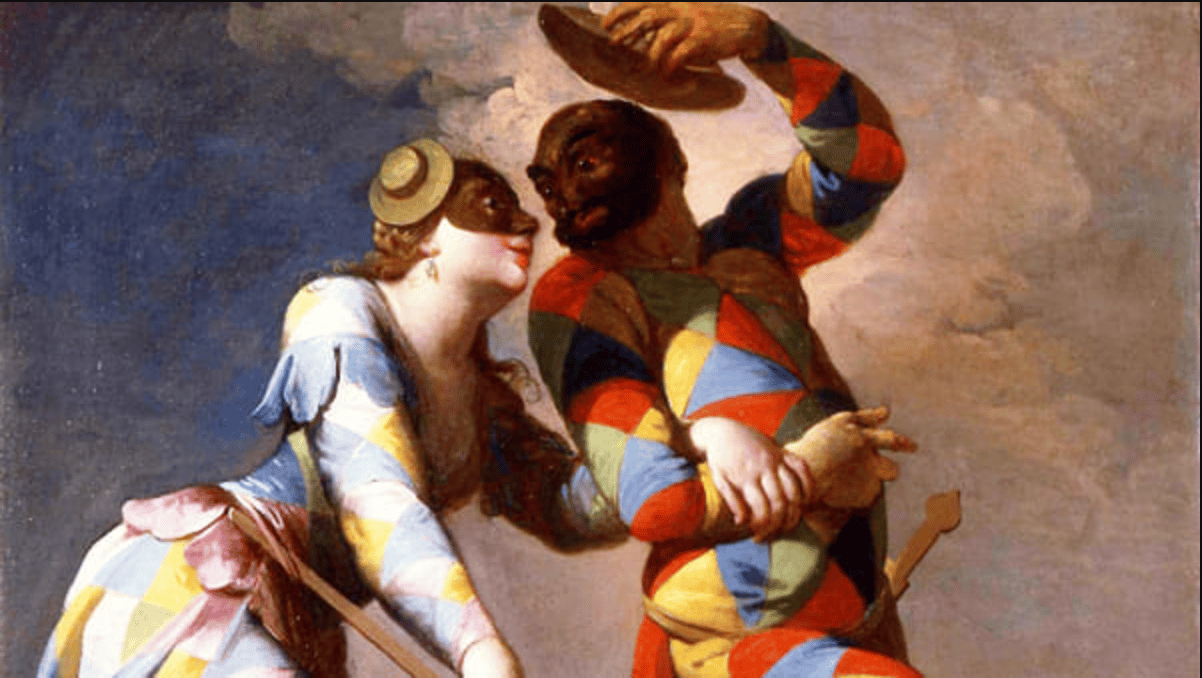 Today’s global art market is a billion-dollar business, with savvy collectors making investments in emerging and established artists for enormous profits. Though it may not be as volatile as investing in the stock market, it’s not without its risks: Authenticating artworks is becoming increasingly complex, and the amount of forged works circulating in the market is frighteningly high. It’s estimated that as much as 40% of the works sold every year are forgeries.

There have been several highly publicized instances where a work has been revealed as an art forgery in the past. For example, Jorge Perez, a Miami real estate developer made quite a splash when he donated $35 million in cash and art to build Miami’s new flagship museum, the Perez Art Museum Miami. Most of the works donated were early pieces from established Latin American artists, like Wifredo Lam, Antonio Berni, and Xul Solar. Just a few months after the museum opened, however, it was revealed that another donation made by Mr. Perez contained a forged artwork. Miami’s Frost Art Museum declared that a work by Cuban artist Carlos Alfonzo, which had been gifted to the museum by Mr. Perez, was, in fact, a forgery. It called into question the entirety of the collection gifted to the developer’s namesake museum.

Perez stated he was “shocked” to discover that the work had been a forgery, claiming that none of the visitors to his home, nor many leading art experts well acquainted with the artist, ever noticed anything amiss about the painting in the 16 years that it hung there. But what steps could Mr. Perez have taken to ensure the work he purchased was authentic? If a collector purchases a work and it’s later revealed that it’s a forgery, can the collector take legal action against the seller? What if the seller was duped too?

When purchasing artwork, a collector should rely on the advice of art experts. In New York, auction houses and galleries are required to certify the works they sell as authentic, normally based on a consensus of experts in the specific field. What makes someone an ‘expert’ varies in different countries – in most cases, academics with degrees from well-reputed schools that have published in the field are generally regarded as experts, as well as persons employed by art auction houses.

It’s important to note that a certificate of authenticity does not make a work authentic unless it’s got the proper documentation to back it up. Art experts use several different methods to authenticate artworks, the most important and common being provenance, or the documented ownership history. Establishing provenance can be done in a variety of ways, including:

If provenance is firmly established by an authorized expert or auction house, then the work is likely authentic, and further analysis is not needed, although there are disagreements (See Appraising the Old Masters – The $15 million Caravaggio Disagreement.) In the absence of provenance, there are other methods to prove a work’s authenticity, which revolve around technological and scientific analyzes. A conservation and technology report, for example, determines the present condition of the artwork, the history of any intervention concerning the condition, and what alterations have been made. This type of analysis is particularly helpful for old masterpieces since many of the above-mentioned grounds for provenance are impossible to trace beyond a certain time frame.

Though a conservation and technology report can make a sound judgment concerning an artwork, it’s a far wiser decision only to purchase artworks that have established provenance. But are there any risks for art experts who determine provenance and certify authenticity?

The Difficulty for Art Authenticators in Today’s Market

Finding someone to authenticate your work is becoming increasingly difficult, as many art experts and authenticators are concerned with the threat of litigation. It’s not uncommon for buyers when faced with the realization that they purchased a forged work of art despite certified authenticity, to sue the sellers or gallerists that warranted the sale. But resolving these disputes isn’t always easy. In many instances, courts will side with authenticators if it can’t be proven that the authenticator intentionally certified a fake.

In response to a plethora of litigation, many art experts and art authentication committees have altogether stopped giving opinions on works of art, citing the risk of litigation and its accompanying costs far too great to support the risk. But an expert opinion on the legitimacy of artwork is crucial to the art business, and a boycott by experts and committees would amount to a bonified crisis in this lucrative business. If art experts and authentication committees refuse to give opinions on the validity of works, it’s extremely likely that forgeries will become even more prevalent in the industry.

See also
The Story Behind the "Woman In Gold"

Despite the dangers, many authentication committees have disbanded to avoid excessive litigation costs. The Andy Warhol Foundation for the Visual Arts, the Roy Lichtenstein Foundation, the Keith Haring Foundation, and the Noguchi Museum have all stopped authenticating works to avoid litigation. Others have taken increased precautions by imposing contract terms to avoid any liability when authenticating works. For example, many committees’ contracts include clauses that prohibit the collector from suing a committee if they ultimately reject the work’s authenticity. Since a work rejected by a committee typically has no commercial value, a buyer is left with virtually no avenues for recourse whether his work is authenticated or not. In this case, should a buyer sign a contract with this clause contained, he likely won’t have the option to sue even if the work later proves to be forged.

Recognizing that a lack of art authentication can have serious repercussions for the art market, New York’s legislators have taken some steps to ensure the protection of authenticators and committees. In addition, New York’s Art and Cultural Affairs Law helps to protect authenticators from frivolous claims. A plaintiff suing an authenticator would need to specify the facts supporting each part of each claim and prove the claim with clear and convincing evidence, while the authenticator could recover legal fees if successful in defending the claim. While the adoption of this bill would certainly add a layer of protection for art experts in verifying works, it would also make it much more difficult for buyers to seek recourse should they be sold an art forgery. That creates a troubling risk for collectors, which could have its own serious effects on the sales of artworks.

Are you an art collector? Does the lack of certainty in authenticating art make you nervous about buying art? 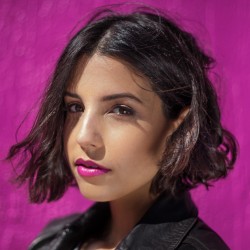 Nicole Martinez
Nicole is a veteran arts and culture journalist. Her work has appeared in Reuters, VICE, Hyperallergic, Univision, and more.