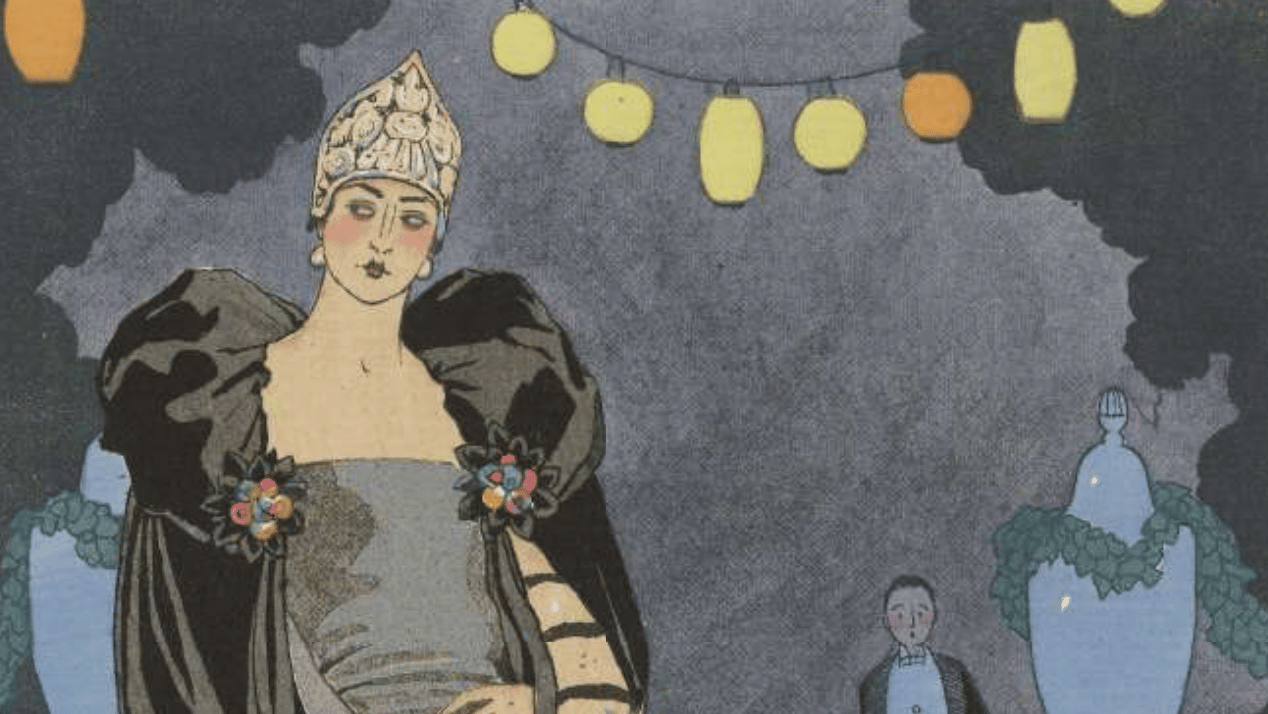 Whenever an artist or writer portrays a living person in an unflattering light, they are likely to receive a letter or angry phone call saying things like “I am going to sue you for defamation” or “you’ll be hearing from my lawyer,” along with plethora of swear words. It sounds pretty serious and scary, but the reality is that it is usually just bluster; defamation suits are not that easy to win. But it’s still a good idea to know what constitutes defamation so you can avoid potential legal action.

Defamation is defined as:
Any intentional false communication, either written or spoken, that harms a person’s reputation; decreases the respect, regard, or confidence in which a person is held, or induces disparaging, hostile, or disagreeable opinions or feelings against a person.

Defamation comes in two flavors; written statements, known as libel, and spoken statements called slander. Libel can include artwork and photography as well as the written word. However, since defamatory statements must be false facts; and truth is an absolute defense to defamation, untouched photographs are less likely to be the center of a defamation claim, without a written statement accompanying the photo containing the libelous statement.

To explain defamation, let’s start with a hypothetical scenario to illustrate the point. In this story, Jeff is a fine artist whose girlfriend Jane is an Elementary School teacher. Jeff is insanely jealous and continually worried that Jane is cheating on him. The couple has been fighting non-stop due to Jeff’s continuing accusations of infidelity. Jane finally fed up, leaves Jeff for good. To release his anger, Jeff creates a series of paintings depicting Jane in compromising scenarios, and calls the series; “Scenes in the Life of the Whore of Babylon . . . Long Island.” The series is being shown at a local gallery and is the talk of the town. Jane wants to sue Jeff for defamation.

See also
Why Copyright Infringement is Hard to Prove for Artists

For Jane to win a defamation lawsuit, she has to prove a few things. First, she must show that the depictions in the painting weren’t Just Jeff’s opinion, but were meant to be representations of factual situations. But that doesn’t mean Jeff can merely say; “I may think she is a bad person, but I don’t think she did those things,” resulting in his absolution of wrongdoing. If a reasonable person viewing the paintings would think that they represent real situations, then Jane has a good case. If Jane can get past that high hurdle, she must then prove that the paintings are about her. Again, the standard is whether reasonable people believe the painting depicts her, which in this scenario is probably not too difficult. Finally, Jane has to show that Jeff harmed her reputation by exposing the public to these paintings. In our scenario, Jane is an Elementary School teacher; if parents voice concerns as to Jane having a negative impact on their children, then Jane would have a strong defamation case against Jeff.

If Jane were a public figure; her case would be much more difficult. For a public figure to claim defamation, actual malice must be proven. Jeff had created the paintings as an artistic approach to subdue his anger and resentment, possibly causing Jane harm, but was that harm intentional or inadvertent? Politicians and actors are constantly being maligned in writings across the internet, but one reason they do not initiate defamation suits is the high bar required to prove malicious intent.

Jeff, on the other hand, needs a defense should Jane be able to prove the elements required to claim defamation. Show that the paintings are just opinions or his artistic expression or that they were never meant to depict true situations, should be the main focus. Another effective strategy would be to portray Jane as a woman with a reputation for cheating and sleeping around. Jeff can call witnesses with knowledge of Jane’s prior lifestyle or perhaps provide proof of Jane’s infidelities during their relationship.

Even though defamation may be difficult to prove, that doesn’t mean someone with a weak case against you won’t take you to court. Defamation elicits hard feelings on both sides, with rationality usually takes a back seat to anger and the desire for retribution. So if you ever find yourself publicly accusing another person of actions that can be construed as false facts, or statements portraying someone in a negative light, you might want to think before you make that statement available to the public.

How to Protect Your Fashion Designs
Can You Spot a Fake? The Trouble with Authenticating Art
Comment