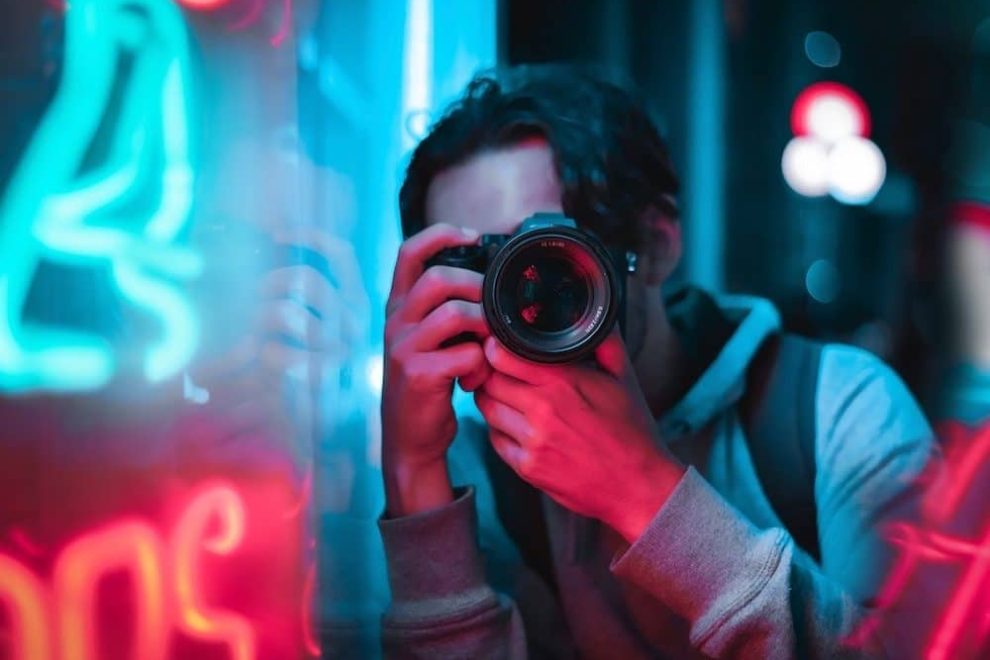 If you’re a photographer, you probably spend a lot of time taking photos of your surroundings and the people in your environment. Maybe you photograph nature or strangers on a park bench or subjects in a studio. Perhaps you’re often hired to take photos of people’s weddings or birthday parties. But are you familiar with the respective laws and requirements governing your photography rights when you’re photographing other people?

Though the right to privacy and the right to publicity is extremely complex theories of law that are codified in state laws, it’s important to have a general understanding of what those laws entail if you plan on engaging in documentary photography, street photography, event photography, and portraiture. Otherwise, you may find yourself the subject of a lawsuit – and nothing brings down a photography business like a day in court.

In this article, we’ll review a key example of publicity and privacy issues and what you need to know to keep your photography rights in the clear.

You may recall photographer Arne Svenson’s exquisite yet controversial photo series, “The Neighbors.” For this work, Svenson spent a year documenting the inner lives of New Yorkers by using a telephoto lens to peer into their windows. Svenson, living across the street from a large, glass-windowed building, would aim the lens into the homes of his neighbors to produce images that were both invasive and utterly revealing. Most images captured a day in the life of young couples, families, and single adults. In some of the images, subjects were scantily clad (though there was never any full-frontal nudity). Regardless, all of the images were quite personal – the very characteristic which made them so powerful.

Though Svenson says he consulted a lawyer before embarking on the project, some of the exhibition’s subjects were none too happy to discover the photographer had intruded upon their private lives without their consent. One couple featured in the photographs with their young children sued Svenson on the premise that he had invaded their right to privacy. Though the subject was tossed around extensively in court, ultimately, a court decided that Svenson had not violated their right to privacy, and the court declined to award damages to the couple and their children while allowing the photographs to be exhibited and sold. Here’s why.

In today’s digital world, it’s a little ironic to think that anyone has a right to privacy anymore, but privacy rights do exist. As we mentioned above, states determine their own privacy laws, which means the extent to which you have privacy protection depends on the laws of your state. The idea that states determine privacy laws makes a lot of sense because a place is a critical aspect of your privacy rights. Generally speaking, individuals only have a right to privacy in places where there’s a reasonable expectation of privacy. For example, it’s reasonable to assume that a person would want privacy in the bathroom, where most people tend to close the door. And while you may think that the right to privacy means that photographing someone’s home would be a violation of that privacy, it’s not.

Why? Because unless you have the curtains drawn, anyone can easily look into your home and see inside. In the case of Svenson, where he was taking photos of people’s homes through their sprawling and uncovered glass windows, that’s especially true. Perhaps if the subjects had taken some sort of caution to keep peering eyes from looking into their homes, the court might have reached a different conclusion. After Svenson, it appears that it’s also not a violation of someone’s privacy to photograph them in their home – but there is a caveat. If you use special equipment that’s not readily available to the public to capture those images, then you may be found to have violated someone’s privacy.

Even though Svenson did use specialized equipment to photograph his subjects, he wasn’t found to be violating their privacy because telephoto lenses are widely available, and anyone in the public can purchase them.

So what does this mean for you, the photographer? Generally speaking, you can take photographs of people so long as they are in a sufficiently public place. Photographing people at the park, on the street, in a coffee shop, or even in their home is generally not going to be considered an invasion of privacy so long as those people are totally out in the open and making no effort to conceal themselves from view. In most cases, the use of any special equipment that anyone can buy also won’t mean you’ll land in hot water for taking someone’s photograph.

Now let’s assume that you’ve spent the majority of your time this year photographing street-style subjects and are ready to sell those images to a gallery. While it’s true you haven’t invaded anyone’s privacy by taking their photos, it’s not automatically true that you’re going to be able to sell those photographs. Here’s why.

Right of Publicity and Selling Photos

So, you’ve photographed a wide variety of subjects on the street, and now you’d like to sell the work. You know you haven’t violated any privacy laws in creating your work, but what sold it? For that, we need to think about a different kind of privacy law known as the right of publicity.

The right of publicity, a law that also varies on a state-by-state basis, essentially means that individuals can control the commercial use of their name, image, likeness, or identity. Think about it: Have you ever been asked to sign a waiver releasing the right to publish any images taken of you at a particular event? Have you ever participated as an extra in a film and been asked to sign the same waiver?

In fact, photography rights can be severely limited if the photographer intends to derive a commercial benefit from using a person’s image. If you’re a photographer hired to make a commercial, an advertisement, or photograph an event, you’ll likely need to obtain permission from every identifiable subject in your photograph or be exposed to a lawsuit. While it’s unlikely that every subject will go after you for doing so without obtaining that waiver, it’s always better to be safe than sorry. On the other hand, it isn’t that difficult to get permission.  Events usually have general terms of service that include the ability to take photos and use them for publicity surrounding the event. The Terms of service would apply to anyone entering the event. For advertising, getting a model release should be a normal part of the photographer’s workflow. (See “When Do I Need a Model Release Form?” for a free sample.)

But how does the right of publicity impact selling street photography where release forms are not easily obtained?? Fine art photographers may be in luck.

Courts have traditionally found value in the free flow of creative expression and informative news. If they were to limit these fundamental elements of modern human life, then they would be stifling the public good. Creative expression and the right to information are principles codified in the First Amendment, which offers all U.S. citizens the right to freedom of speech. As such, journalistic works – those that relate to “newsworthy events and matters of public concern” are often afforded more leeway when it comes to rights of publicity. Similarly, fine artists, in photographing and documenting daily life, have been deemed to be engaged in a form of “artistic expression” and therefore are encouraged to disseminate their photographs for consumption by the public. While what constitutes “artistic expression” can be subjective, in general, fine art photographers create without the intention of selling their work. Just because they eventually do doesn’t mean that the work isn’t a creative expression.

So, what are the major takeaways for photographers and their photography rights? Making fine art images that capture subjects without their express consent isn’t necessarily illegal, so long as your subjects are in plain view. Similarly, selling that work will be okay in most states because the work is considered fine art and, therefore, creative expression is protected by the First Amendment. However, if your photographs were created for some other commercial purposes – an ad campaign or an event promotion, for example, then you might want to consider getting a model release.

How do photography rights apply to your work? Let us know in the comments!

Can You Spot a Fake? The Trouble with Authenticating Art
Is Street Photography Legal?
Comment