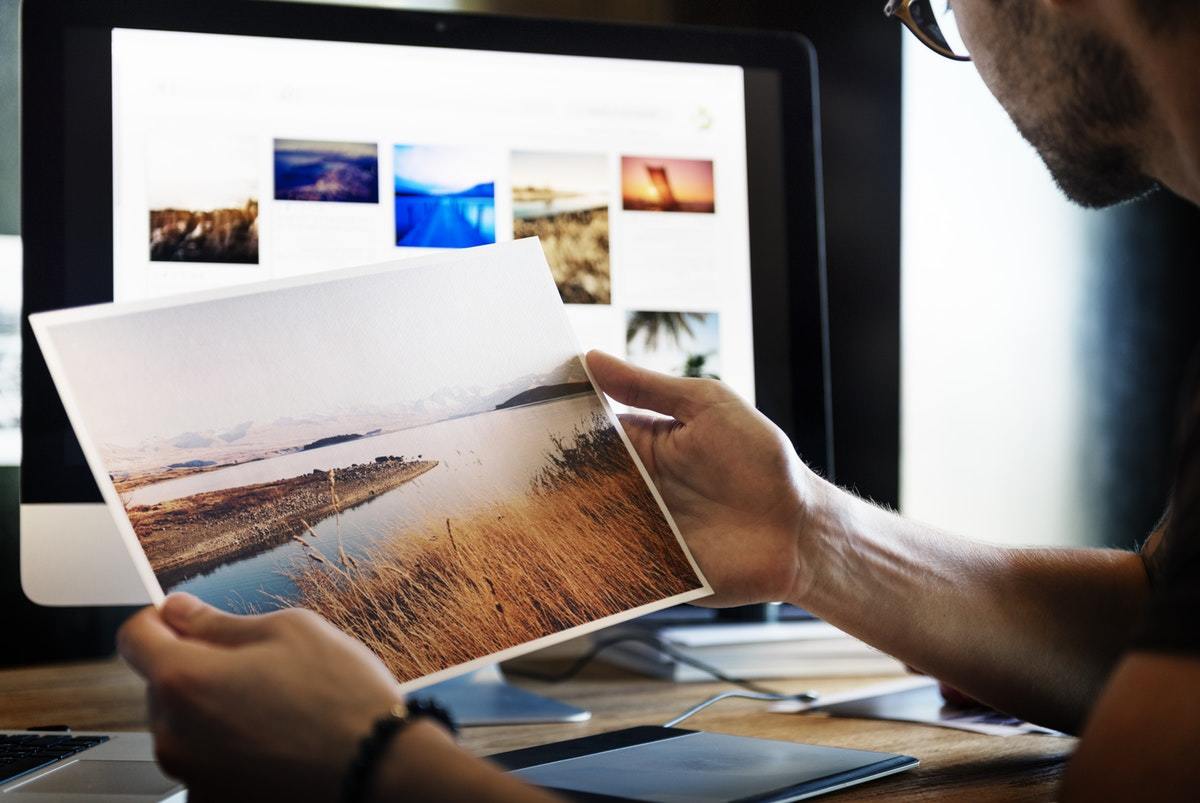 The creative class– writers, painters, photographers,and  designers– are routinely encouraged to submit work to juried art competitions, residencies, or exhibits for a fee. Creators might be hungry for the outside validation, dazzled by the panelists, the connections they might make, or the dreams that might be fulfilled. But when you consider the time and energy, it takes to submit work for art competitions and contests – choosing (or perhaps, creating) the work, preparing supplementary materials, and saving for the fee – is the process truly worth it?

In high school, Marc Travanti, a visual artist based in New York City, was making giant orange sand candles in the basement of his parents home, which served as his studio. He had a hot plate set up where he melted crayons and wax. He used an empty gallon milk container as his molds. He was also experimenting with encaustic art– painting on canvas with colored wax. He also kept a sketchbook. As a teenager, his only costs were the crayons he melted for his creations.

Sooner or later, though, Travanti realized he would have to leave his basement studio if he wanted to have a career as a working artist. For many, launching a career in the arts means getting a BFA or MFA. The next step after that, according to the accepted narrative, is submitting to galleries, art competitions, and juried exhibitions.  At this point, the cost of being a visual artist has grown exponentially; materials, especially in the plastic arts, can get very expensive, alongside rent, student debt, entry fees, and the time spent preparing application materials. The question thus becomes, how much of your own capital, time and money is required to be successful?

Diane Rosenblum, a visual artist who makes conceptual artworks in the visual language of modern and contemporary artists, was recently exhibited by San Francisco Decorator Showcase, Richmond Art Center, and Power of the Pixel: Berkeley Arts Passage. In the early stages of her career, Rosenblum enthusiastically submitted her work to art competitions.

“I have occasionally submitted work to juried shows, more often as a younger artist than now, “ says Rosenblum. “Part of the attraction years ago was that it felt like something I should be doing, like filling out a job application for an entry-level position or completing a class assignment.  The process met some of my early implicit ideas about moving forward as an artist —it’s competitive and I must win the approval of influential curators or gallerists judging the competition.  And winning was important.”

Rosenblum notes that winning her first few art competitions gave her the confidence boost she so desperately needed as a young artist. “Being selected for the juried Oberlin Artists show at the Allen Art Museum as a first-semester photo student had a profound impact on me,” she says.  “My work was in a museum hanging next to my professor’s work, in a building filled with the work of major artists.  While it wasn’t the defining moment where I decided to be an artist, it gave me a sense of hope and confidence that made a difference in choosing this path.”

Travanti, who now has his own studio in the East Village, has exhibited his work in sculpture, painting, and other media at galleries and museums throughout New York City; including John Davis, Jack Tilton, Feature, The Sculpture Center, The Alternative Museum and The New Museum, and Dvorak Sec in Prague. Like Rosenblum, Travanti sometimes submits his work to art competitions, despite prohibitive cost and time considerations.

“Costs associated with submitting new work has varied quite a bit,” he says. “For example, in a show at The New Museum, I spent about $400 to build a piece, and for a show in an unknown gallery in the Catskills, I spent about $32 to have a print made. The few fees I have paid, associated with applications, range from $30 to $50.”

Travanti notes that those expenses only represent some of the more direct costs associated with entering art competitions. “These costs do not take into account tools and equipment, including computers and software, used to make the work. And of course, it does not take into account labor costs,” says Travanti. “Application time usually includes submitting images of artwork. If I already have the images, the application process is faster and has been in the range of one to two hours. Taking images,  including properly formatting them in Photoshop, can add anywhere from one to three more hours.”

Many artists, both emerging and mid-career, can relate to the time and the money necessary to complete applications to art competitions. However, as a corrective to the large expenditure of labor and money that Travanti talks about, Rosenblum added that entering art competitions isn’t the only way to get creative work out there and noticed.

Develop Your Own Network And Skip Contest Fees

“I realized early on that I can contact anyone about my work independently, and I don’t need the contest and I don’t need to pay the fee to show someone my work,” she says.  “Often, I found better opportunities by setting them up myself.  So I became and remain fairly discerning about submitting to art competitions of any sort.  Art competitions are attractive to the extent that they are a great fit with my work or involve participating in a community.”

To a certain extent, it seems like submitting to competitions, despite the high fees and labor involved, is an important rite of passage for the working artist.  It is an early way of finding validation for your vision before hard work and confidence opens other alternative routes. Shirley Levy, an official of National Artists Equity Association, a membership organization of visual artists based in Washington, D.C., bluntly states,“You pay for the privilege of having someone look at your slides, even if they are rejected. Emerging artists are told, ‘pay your own way until you’ve made it.’”

But just how long should a working artist have to pay? “My criteria for entering has changed over the years. In the past, if I had a strong desire to show work that was not getting exposure at a gallery, I would check listings and look for an opportunity that would compliment my work,” says Travanti. “This is a more discerning approach: One that understands that you don’t always have to wait for outside validation, but also an approach that is flexible, and powered by agency on the part of the working artist.”

Rosenblum appears to agree with that logic. “Recently, Joe Doyle and I submitted work from our collaborative project R&D to Power of the Pixel, a digital art show in the Berkeley Arts Passage,” she says. “We did it for community reasons, as both of us have long-standing connections to the Berkeley digital art scene.  While I expected nothing more than the enjoyment of seeing our work on the wall and socializing at the opening, it led to a connection to a gallery in San Diego.”

It seems entering art competitions are only a small piece of a working artist’s career. Despite the cost, deciding to compete involves a shifting set of criteria– including the arc of the artist’s career, as well as the need for validation and community. While the costs may seem prohibitive, the reward for a working artist can often be immense.

Lillian Ann Slugocki is an award winning writer. Her wheelhouse is pop culture, art, health, business and tech. Follow her on Twitter @laslugocki.