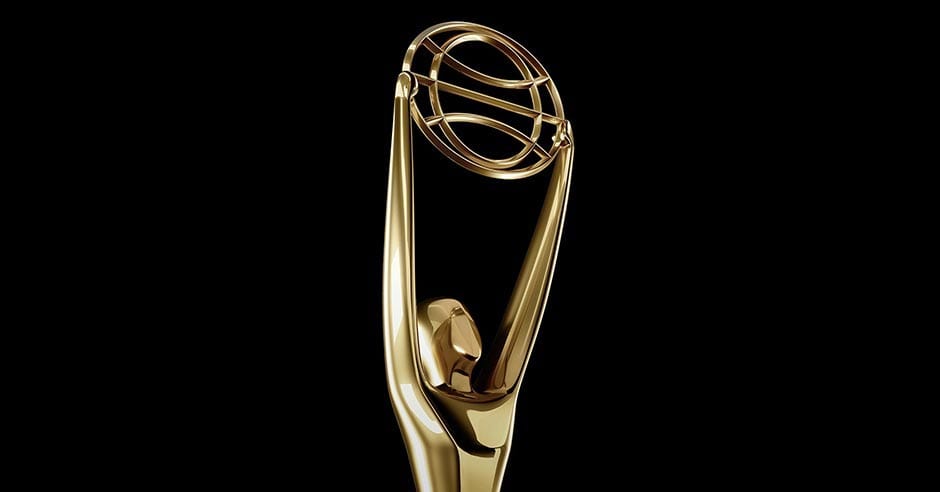 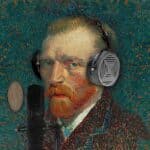 Nicole Purcell has been president of the Clio awards since 2010. An accomplished marketing executive, Purcell has spent over a decade working in the media and entertainment industries.

The Clio awards are one of the most identifiable brands within the advertising world. Established in 1960 to elevate the most creative advertising campaigns and talent, the Clio awards have a long history within the advertising world and in pop culture. Today, the Clio awards have branched out to include multiple verticals, including music, fashion, sports, and other creative fields. Soon, Clio will also launch a content platform, to be run by the former editor of Adweek, and will highlight creativity in a way that it hasn’t been explored or interpreted before. In this podcast, Orangenius CEO and founder interviews Nicole Purcell, the president of the Clio Awards, who offers some insight into Clio’s growth trajectory while discussing which recent advertising stunts really struck her interest.

Interestingly, Clio is itself driving forward a movement that’s more inclusive of women in the ad world. Historically dominated by men, Clio was chastised as recently as a five years ago on its lack of diversity on its juried panels. Each year’s jury calls on 100 creative executives to select the year’s winners, and these visits often entail extensive travel and time spent away from the office. As such, many women were unwilling to join the jury out of fear they would miss opportunities at work. When Purcell caught wind of this discrepancy, she worked tirelessly to correct it. “Today, the Clio juries are 50/50, and that’s something we’re really proud of,” says Purcell.

When it comes to trends in advertising, Cho noted that the major players in the advertising world often shift from big agencies to smaller outfits, and Purcell agrees that the swing is quite prevalent. According to Purcell, the current trend favors smaller firms who can be more nimble and adhere to the needs of their clients. Moreover, agencies are increasingly focusing on hiring freelancers over full-time employees, to accommodate both the needs of the market and provide flexibility for their hires. Purcell notes that Clio frequently employs seasonal talent, ramping up when awards season is coming upon them.

Finally, Purcell discusses one of her favorite Clio winners of late – McCann’s “Fearless Girl” campaign, which commissioned a sculpture by artist Kristen Visbal that quickly became a viral sensation. Purcell notes that McCann won five Grand Clio awards for the work, an unprecedented amount of honors that Clio has rarely doled out. She notes how winning a Clio award can significantly enhance an agency’s stature, while impacting an individual creative’s career. Notably, the Clio Awards are launching an initiative that supports students with their portfolios, so they can be better prepared to enter the competitive world of advertising.